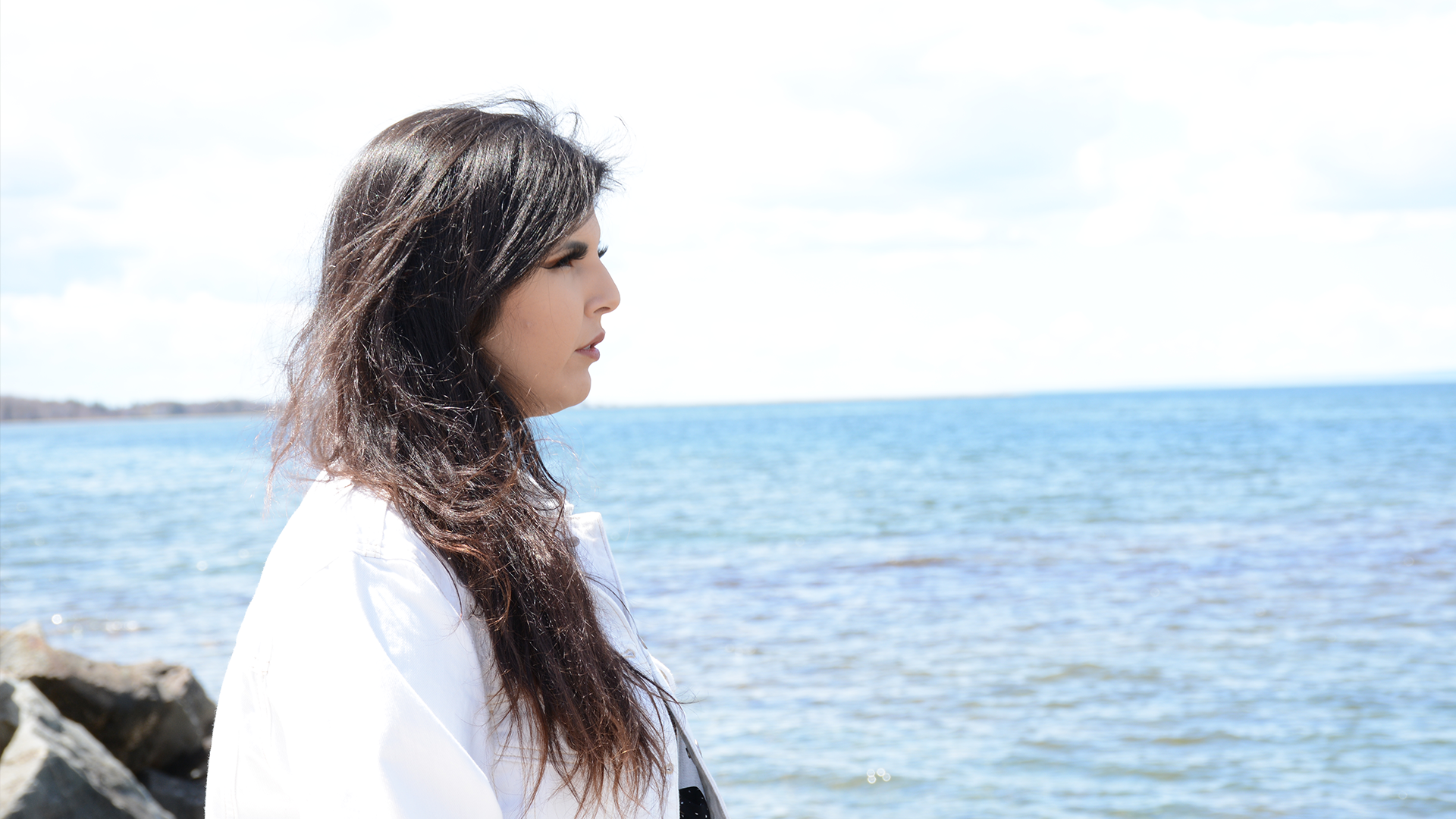 The sky tells its stories at night. Susan Bernard is collecting them. Some of the stories have been carved into the rocks on her Mi’kmaq homelands in Nova Scotia. She layers the stories over one another, the stars in the sky and the petroglyph on the rock. She is creating a map of the stars.

It is important to Susan to gather these stories to share, to keep them living knowledge. She discerns the traditional knowledge of her people to be beautiful and innovative not static as they are represented in schools she attended. She desires to bring her people’s ancestral knowledge to young people in her community, but also into spaces like public education.

Susan shares her mother’s belief in leading by example and says, “change begins with you when you do and be.” Her strength is watching, listening, learning and doing. She would love to see more youth participating in ceremony. She learned from the example of her older cousins. Watching them participate inspired her. The showed her how to behave at ceremonies, how to hold tobacco and how to pray. Two summers ago, Susan offered tobacco to her mother and asked for a naming ceremony. She followed the cultural protocols required for twenty-eight days. She was given her name.

Creating with her hands is a yearning for Susan, and she says that it calms and feeds her spirit. During the pandemic lock down, she was longing for something creative to do with others. She developed an on-line course called “Teaching Blankets.” During the four classes she virtually taught participants to make their blanket. At the last class she invited elders to do the teaching of the importance of blankets and their culture. Her grandmother, one of the invited elders, found the leadership the young people demonstrated inspiring and it moved her to a new area of activism.

Susan’s creativity and passion for her culture is generational. Her mother is a basket maker and artist who raised her with spirituality, love, and kindness. Her grandmother is passing on her knowledge to Susan, and together they are gathering for the next generations to come.

Photo Essay: They Found Us

Legacy Leader Serena Francis (Mi’kmaq) and Susan held ceremony, space, and brought together community members of all ages to honor, remember, and grieve the 215 children found at the Kamloops Indian Residential School.

Explore They Found Us Close up image of a finished belt.